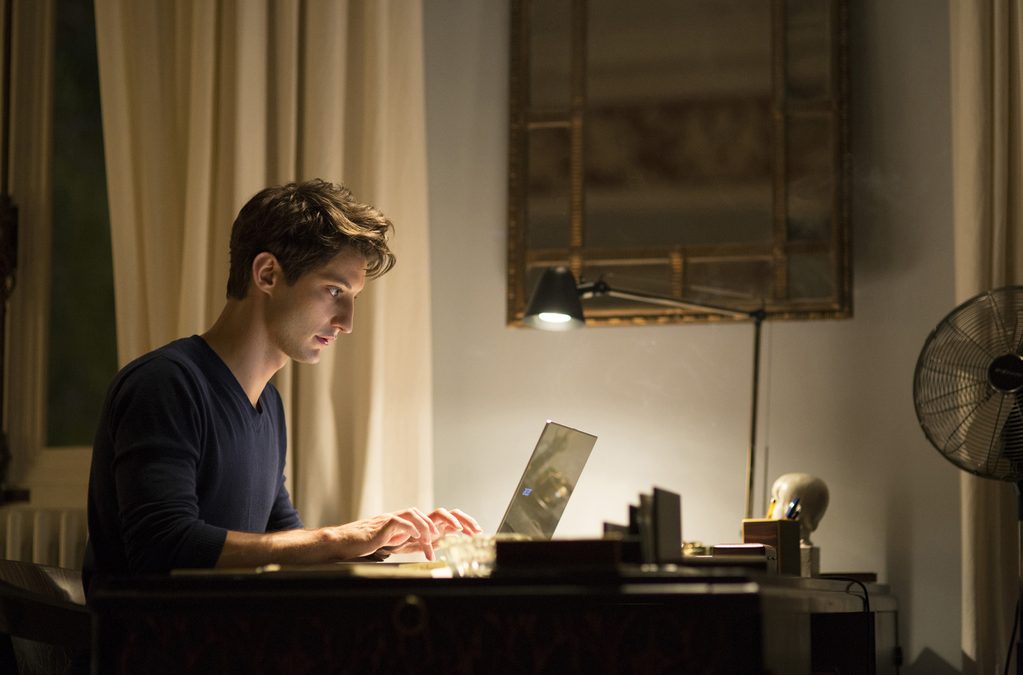 At our next cineclub on Sunday 16th October at the Lansdown pub in Clifton, we will be watching Un homme idéal (a perfect man). A young writer (un jeune écrivain) is struggling to have his first book published. He finds the diary (le journal intime) of a deceased soldier and decides to publish it as his own book. In theory, the soldier being dead and having no immediate family (sans famille proche), this shouldn’t be a problem. But as the story unravels the past might catch up with the protagonist…

Some of the most well known French thrillers (film à suspense ou thriller!) of the last two decades include:
Ne le dis à personne in which the hero, a widower (un veuf), finds himself being wrongly accused (accusé à tort) of murders as he receives an email from his dead wife.
Pour elle in which a young mother is accused of murder and her husband tries to clear her name.
Harry, un ami qui vous veut du bien: a very spooky thriller where a friend becomes a bit too close…If you would like a list of famous French thrillers, scroll down on this link.

Some of our classes to learn French use films and series in class, like Martine’s class in Bristol which studied Engrenage (Spiral) for example. If you like films and consider learning French, join Alliance Française de Bristol et Bath and get a discount for all French films at the Watershed cinema. We hope to see you for next week’s free cineclub run by Emilie, one of our teachers!